This past July, I had the honor of leading a mission trip to Uganda with Four Corners Ministries.  It was my third trip to Northern Uganda in the last 6 years with FCM.  The story of what God is doing in that region through the ministry of Four Corners and Abaana’s Hope is virtually impossible to adequately put into words.  But if I were able to personally take you there, you would find a holistic and thriving Christian community in the midst of the African bush where darkness, hopelessness, and lostness once reigned.  Our primary work for the past decade has been among the Acholi people, a people group once ravaged by a 20-year civil war in Northern Uganda.  The sovereignty of God has now opened another door of ministry for FCM to work directly among the 1.5 million refugees and displaced people from South Sudan who have relocated to Northern Uganda.

The team that I led this year was composed of 8 team members – 5 pastors, 2 young men who feel called to ministry, and a good friend of mine who came to take video of the trip. Few of the team members had a connection to each other, outside of their personal connection to me, before meeting at the airport in Atlanta.  However, by the end of the journey, the fellowship of the Holy Spirit and the shared experience of gospel ministry had bound us together as brothers-in-Christ.  The primary purpose of our trip was two-fold: 1) to provide a “vision trip” experience for those who were first-timers to see and feel the ministry impact among the Acholi and the great need for the gospel among the South Sudanese; and, 2) to lead two “leadership training conferences” among pastors and church leaders in the region around Gulu, as well as in the refugee camp in Adjumani.  While I could write a long description of all the experiences we encountered on that trip, I will forgo that detailed description in lieu of several thoughts and observations I still have several months later. 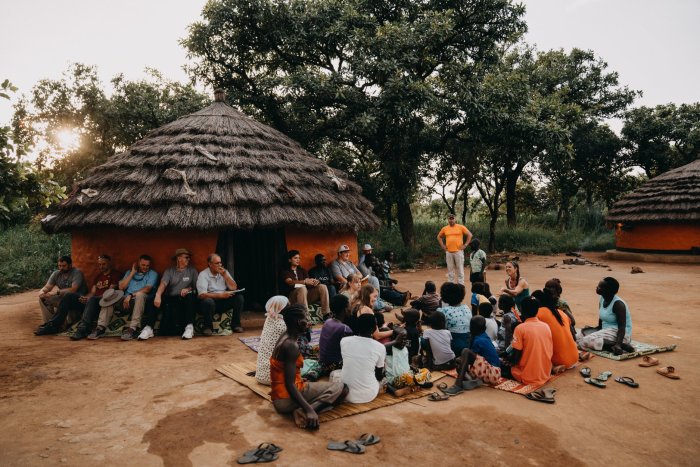 First, the vast majority of the American evangelical church is clueless about the global state of lostness and the deep need for the gospel throughout the world.  Like many people I know, I grew up in a Southern Baptist culture where we talked about the importance of missions and heard many stories of what God was doing through missionaries around the world.  However, until I personally began to go to places where Christ has not actually been named, I had no idea how deep the need is for the gospel around the world.  Lostness is easily hidden behind empty numbers and statistics.  Once I came face-to-face with people who, only a few years ago, not only lived in dire circumstances personally and economically, but also in deep spiritual hopelessness without any personal gospel witness, my eyes were opened to a whole new reality.  The numbers and statistics faded into the background and were replaced with names and faces – Carolyn, Grace, Stephen, Vincent, and hundreds more.  I began to see the spiritual darkness in that one remote part of the world first-hand.

I attribute this ignorance in the church pews for the most part to the ignorance in the pulpit among my fellow pastors about the global state of lostness.  I have witnessed firsthand that most pastors are too preoccupied with measuring our personal value by the size of our own pithy little kingdom outposts and competing with our fellow churches in town to even give any thought whatsoever to the fact that billions of people around the world have no gospel witness at all.  In many other parts of the world, churches aren’t fighting over a measly pool of easily-disgruntled and rarely-satisfied religious consumers because there aren’t enough professing Christians to fight over.  Brother Pastor, I plead with you, stop measuring your ministry worth by metrics that aren’t even registering in the portals of heaven.  Jesus made it clear that heaven throws a party when one lost sinner repents, but he never said anything about this past Sunday morning attendance eclipsing last year’s at your church. 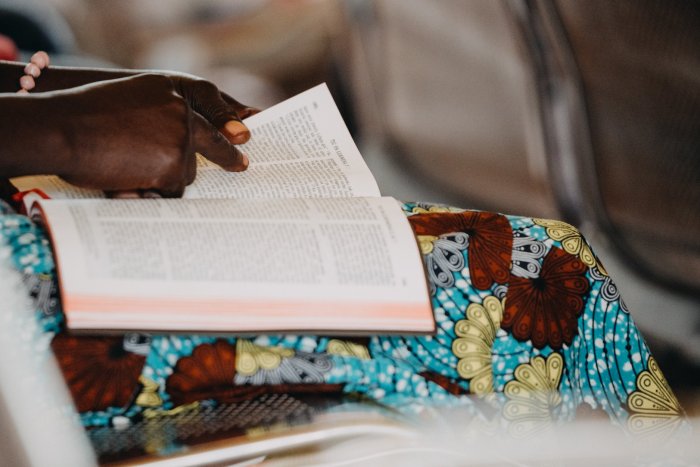 A second thought that keeps recurring with me is that the brand of Christianity that the evangelical church is exporting around the world is embarrassingly insufficient and inadequate to accomplish the Great Commission.  As in many other parts of the world, the evangelical witness that the American church has sent to central Africa is saturated with prosperity-gospel heresy.  In comparison to many countries in Africa, Uganda is considered very friendly to Christianity and “Christian influence” is seen throughout the country.  However, like most of our pragmatically-induced evangelical culture, as long as someone identifies as a Christian or pastor, we check that box and move on.  A deeper exploration of many of these pastors and churches reveals that what is being proclaimed in these pulpits is just an Africanized version of the prosperity garbage filling many American pulpits and public airwaves.  The prosperity gospel is simply a form of animism (the worship of the spirit world) dressed up in Christian language.  Ken Mbugua did an excellent job presenting this in his article “Africa, the Prosperity Gospel, and the Problem of Unguarded Churches“.

There are many underlying reasons why we are not having the global impact we claim we are having.  For one, the American church continually equates effectiveness with numbers.  Our decades steeped in the “church growth” mindset have indoctrinated us into believing that numbers equals success.  Our donors in the states want to hear about the thousands that are reached in one area and are not impressed when a church only reaches 8-10 people in a year.  Africans understand our fascination with numbers, so they easily report thousands of new converts and dozens of new churches planted.  But, this doesn’t mean that the people reached have actually responded to a biblically-faithful presentation of the gospel, that they have truly repented of their sin and trusted Jesus instead of adding another deity to their pantheon of spirits, or that they are genuinely being discipled by another, more mature believer.  Another reason is that pastors in many areas around the world are being funded by American ministries, but there is no accountability for what they preach from the pulpit or teach their members.  Pastors promise parishioners if they come to church and pray to Jesus that he will give them abundant crops or insure personal health.  Most pastors have little to no access to biblical or theological training.  What little training they have quite likely didn’t offer basic instruction in biblical interpretation, biblical theology, or defining the gospel.  At one of our leadership trainings, I was grieved when we asked several pastors in the refugee camps a basic question about the gospel, many of them gave “works-based” answers that were void of any concept of salvation by grace and grounded their own personal salvation on the fact that they were pastors and not sinners in need of grace. 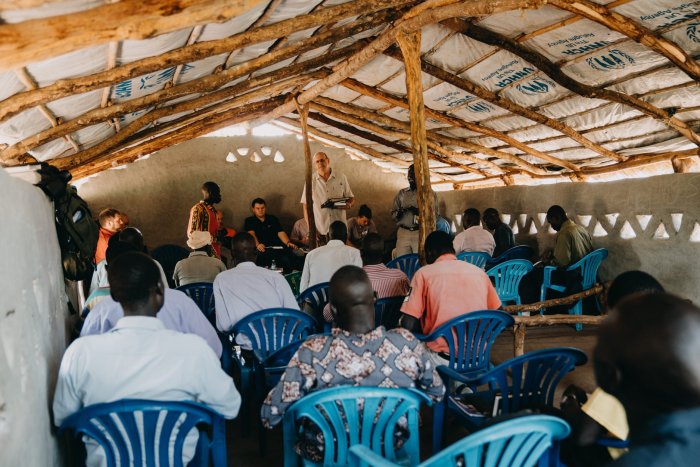 Even with these sobering realities, I am more excited about the future of missions than ever before.  It was one of my greatest honors to lead these 7 men and show them firsthand what can blossom in the midst of great spiritual darkness when you give people the simple gospel and let the word of God do the work.  I am excited about the new Pastor Training Center that we are launching through Four Corners in 2019.  I believe that this ministry will help us begin to push back lostness in dramatic ways by training men in gospel-centered ministry and networking them together for accountability and mutual disciple-making.  I eagerly anticipate seeing possibly thousands of displaced South Sudanese find the hope of Christ in the midst of their personal pain and displacement.

Please join me in praying for the Acholi people, the Olubo people, the Nuer people, and many of the dozens of level 1-2 unreached people groups in central Africa.  If you want to know more about how you or your church can personally support real, gospel-centered ministry among hard-to-reach peoples, please leave a comment or reach out to me on Facebook.

Till all the nations hear!